Built in 1929 by Canadian Pacific Railway, this 100,000 square foot John Street Roundhouse was in continuous service from 1929 to 1988. At its peak, the facility serviced over 60 engines and train cars a day in its 32 engine repair bays.

The semi-circular geometry of the Roundhouse is based on the centre point of the 120 ft. long turntable that was designed to deliver engines to each of the 32 repair bays; the central steam plant allowed engines to be moved without firing them up. Unique for its time in its use of daylighting, the John Street Roundhouse has continuous glazed clerestory along both sides of each repair bay.

The lighting component of the restoration has numberous challenges, steming from often-conflicting heritage considerations, City bylaws, sustainability, maintenace and of course cost. 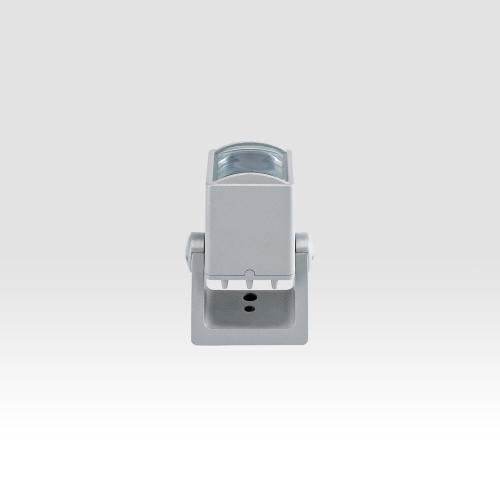